“The challenge of capable people is choosing a meaningful direction. I believe Cogniom has the team and vision to change health systemically for the better.” 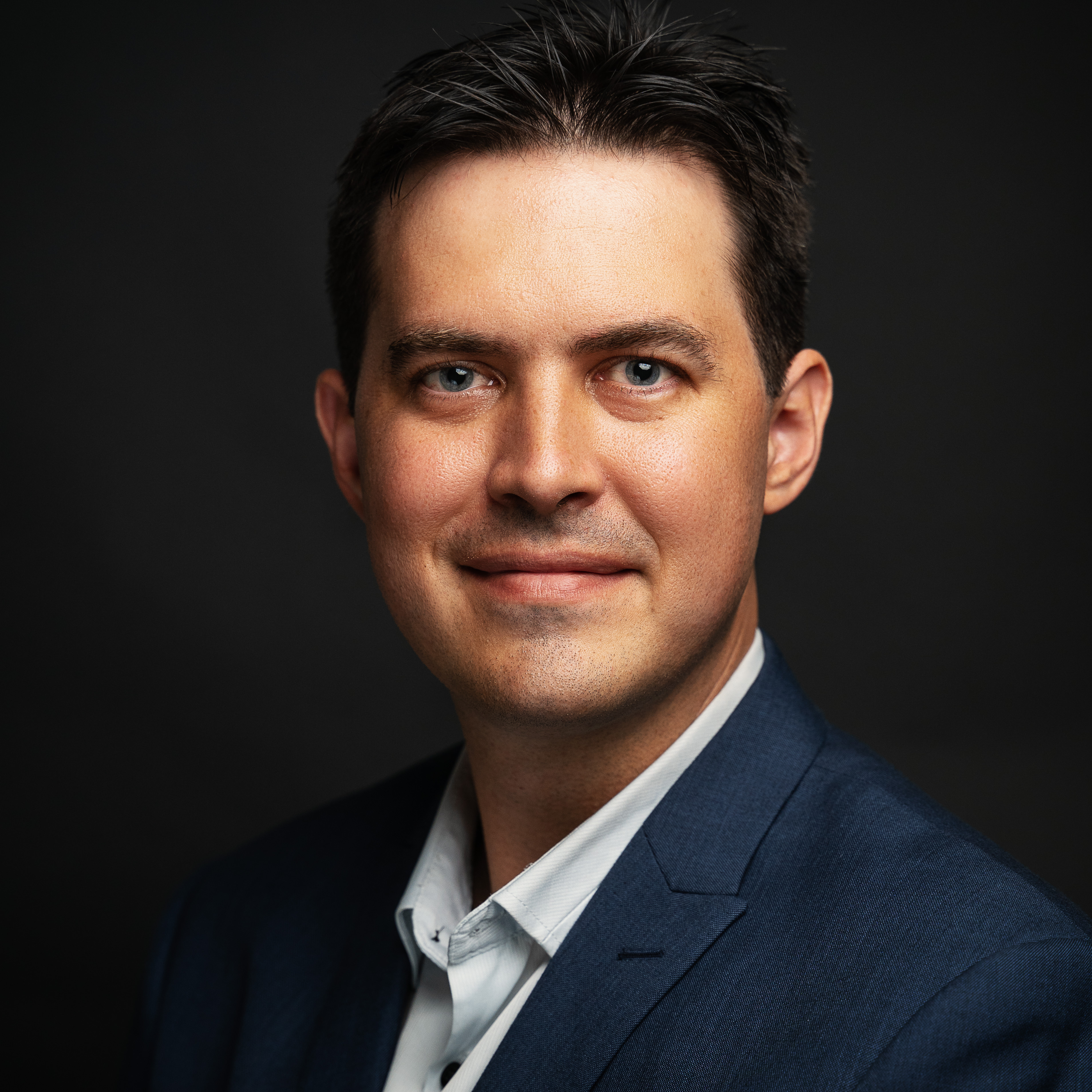 Bryce has always looked to grow into new challenges and continuously learn new skills. As a long-time Cerner associate starting straight out of University, Bryce moved up the technology path all the way from System Engineer to Production Owner, becoming known for his ability to drive even the most challenging incidents to resolution. In 2010 Bryce moved to Australia and began to manage the team delivering Cerner’s Electronic Medical Records across Queensland. He has engaged and supported with Cerner hospitals across the entire Eastern seaboard and brings passion for results with him.

Bryce’s expertise is vast after over a decade of Production Remote Hosting within Cerner’s data centers both in Australia and the USA. When not diving into a technical issue Bryce is also known to be both demanding and supportive of his team. He expects great results but strives to lead by example and will not ask of a team member something he himself wouldn’t do.

Bryce cofounded Cogniom because he admired the agility of a startup, saw a strong team with a passion for making a difference in healthcare, and realized he had an expertise that would accelerate that vision. Bryce finds the energy of Cogniom the reason he couldn’t help but get involved. Each member of the team has personal experience which motivates them and keeps the focused on improving not just care, but care giving as well.

Bryce has shifted away from his 24×7 on call Cerner role to focus more on his family. When not working on Cogniom Bryce is a licensed carpenter in NSW and there is always a project on a workbench ready for some spare time. Otherwise he can be found wherever his family is.