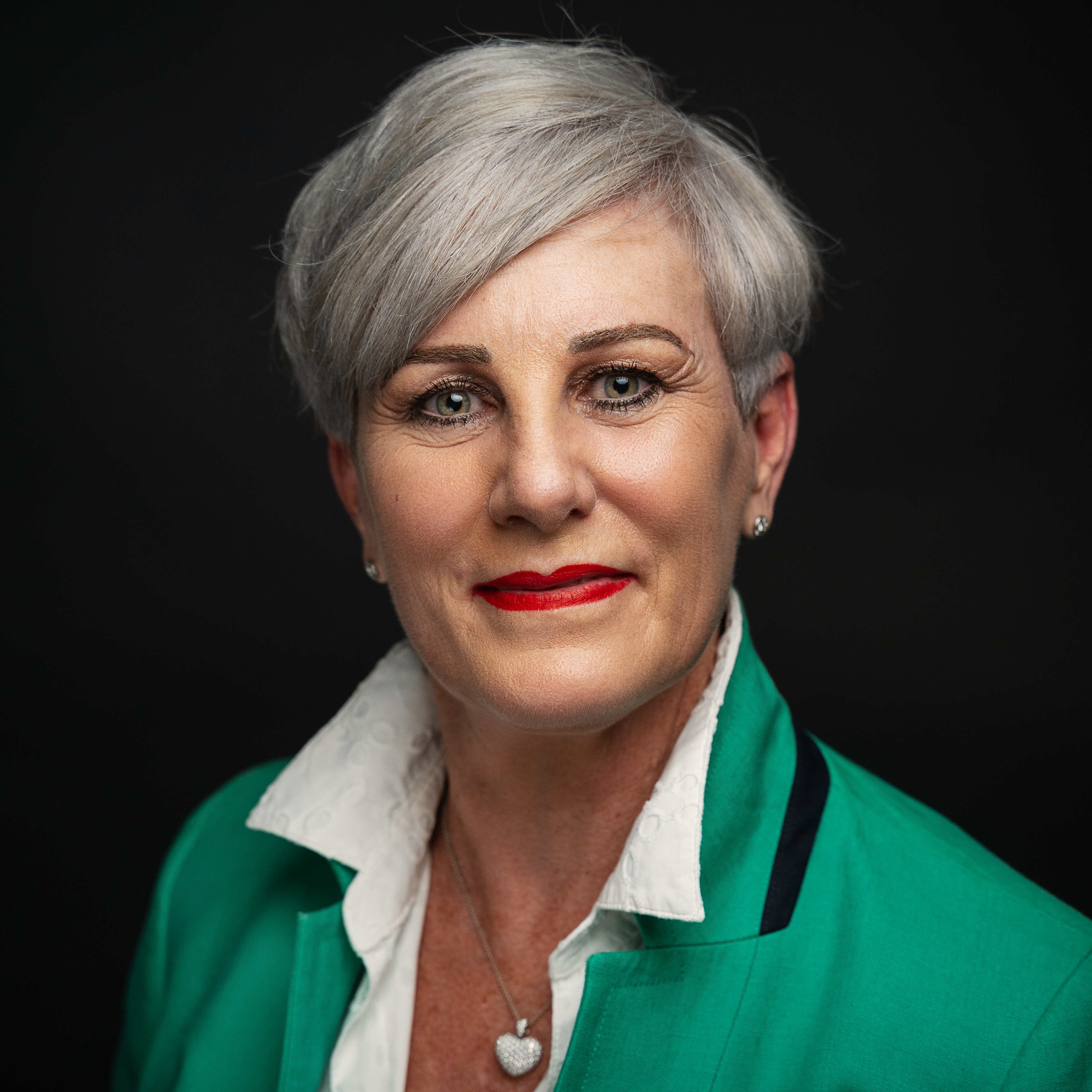 This woman is intellectually diverse and able to embrace all types of people with a variety of opinions, experiences, and beliefs. Her experience has not only given her a good understanding of how different kinds of organisations operate, but also a collaborative approach to leadership. The fact that she has been working with entrepreneurs and CEOs for the last 18 years has enabled her to become a mentor with a comprehensive perspective and valuable insights to share.