“The world is a puzzle.

Helping people connect the pieces is how we see the larger picture.” 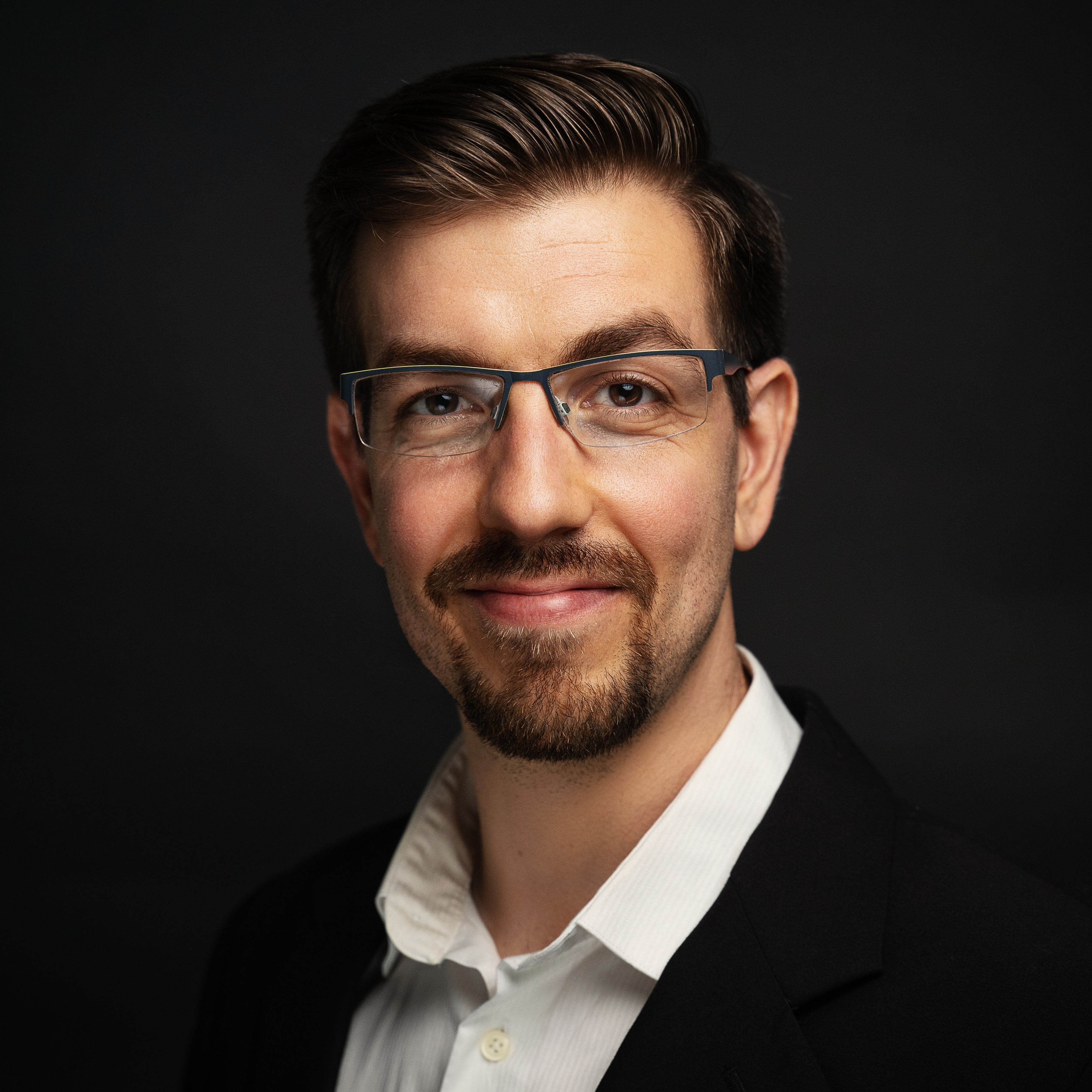 Robert often finds himself observing problems in the world and immediately imagining a way to solve them.  An entrepreneur from an early age, he founded his first lawn mowing company at 14 years old which later funded much of his college education.  After graduating Cum Laude Honors from the Missouri University of Science in Technology, his passion for computer engineering and problem solving landed him at Cerner as a systems engineer.  His first week, he was handed a manual data entry project that took weeks to complete.  Envisioning a better way, he gathered a team of other new college recruits and formed a group of volunteer hackers complete with pizzas and coding weekends.  Together, they helped automate the worst of the manual DevOps business processes with a portal of software tools.  While he originally had set out to help friends avoid the same boring, data entry projects, the effort paid off in spades.  Cerner saved an estimated $30 million in labor costs as the software quickly went viral within the company and became the standard operating procedure for 12 years (and is still in use to this day).

When not working on automation projects on the side, Robert was responsible for dozens of Cerner medical record implementations worldwide.  Eventually, he accepted the role as Sr Lead Systems Architect and with an Australian re-location in 2016, and he helped bring several more hospitals live across Queensland and New South Wales.

The turning point in his life occurred when his grandmother (Granny B as he calls her), was admitted to an intensive care unit for a heart problem.  During her stay in a hospital, she was unable to get her medication administered on time and it led to serious complications and an extra five days in the hospital.  Energized, he left his job and began interviewing hundreds of nurses and found the vast majority found the electric medical records to hard to use and interfered with the time they had for patient care.  Determined to help, he created Cogniom.  Seeking ways to help over the last year has culminated in a new software automations toolset – specifically to help assist nurses and their continuous improvement teams discover problems and help imagine new ways to increase their time for patient care.

When he isn’t reading, working, or offering help to other startups, you can find him following his other passion —  teaching West Coast Swing lessons in dance communities around Brisbane.

Want to get in touch?