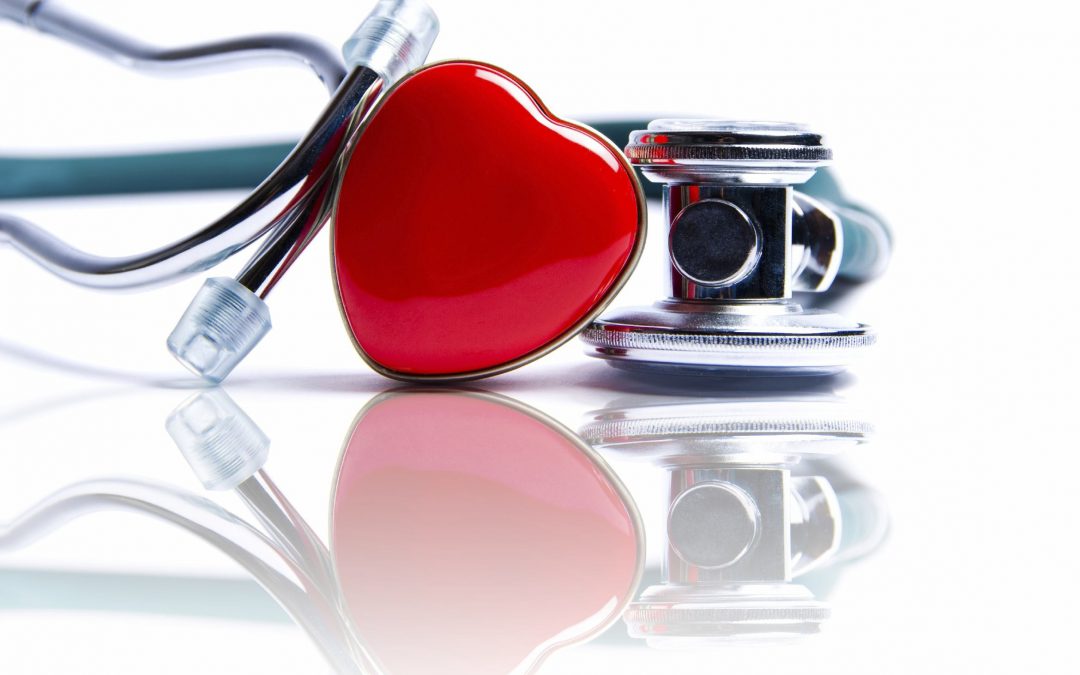 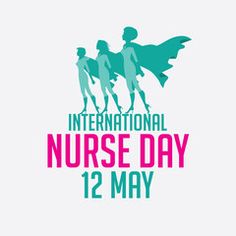 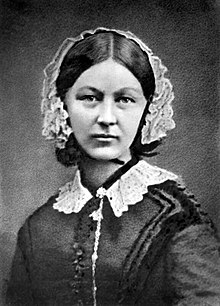 It’s the day we recognise the work our nurses do, and the care provided when we’re at our most vulnerable.

If you think about Albert Einstein, Nelson Mandela or even The Beatles; they were game changers and pioneers in their fields.

Florence Nightingale was the same trailblazer for nursing.

For a profession that was once deemed not overly important – including by those performing the duties, Florence Nightingale paved the way for reform and deserved recognition for the work of a nurse. Its bizarre to think that nursing was once a job that was not necessary to hold qualifications for, that was often volunteer work, or only for those women who were… of a less fortunate class than others.

Nightingale highlighted the lack of sanitation surrounding medical care and brought about the Sanitation Reform. She was highly decorated being awarded The Royal Red Cross, The Order of St John and Order of Merit. Nursing foundations, schools and awards were also named in her honour and her notes relating to patient care, ‘Notes on Nursing’, served as the cornerstone of the curriculum at the Nightingale School which is still in circulation today. 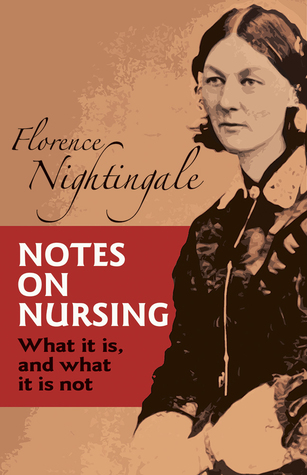 Joan Quixley of the
Nightingale School of Nursing wrote:

“The book was the first of its kind ever to be written. It appeared at a time when the simple rules of health were only beginning to be known, when its topics were of vital importance not only for the well-being and recovery of patients, when hospitals were riddled with infection, when nurses were still mainly regarded as ignorant, uneducated persons. The book has, inevitably, its place in the history of nursing, for it was written by the founder of modern nursing”.

Not only was Florence Nightingale a game changer to make nursing be recognised as a noble profession, she also challenged the constraints against women and the expectation of what their life was supposed to look like. A pioneer for women’s rights seemingly perhaps by accident, she believed women had all the potential of men but none of the opportunities. She was highly regarded within the women’s rights movement circles and was renowned as a force to be reckoned with.

Sadly though, it would seem that in today’s excitement and fast pace of change and technology, that our nurses have been missed. Their environments are changing and little to no thought has gone into the impact it has on our front line workers. With nurses making up more than 50% of the healthcare workforce, why is it their voice is dimmed out the most?

An article from the Sydney Morning Herald makes some valid points in relation to a nurse’s crucial role in patient’s care, and yet there is little room on the healthcare stage for them to be heard.

There are plenty of other media items that show how sometimes overlooked and underestimated the nursing profession can be.

The infamous Dr. Zubin Damania – or ZDoggMD as YouTube knows him – talks about the increasing amount of pressure placed upon healthcare professionals and why the term ‘burnout’ needs to be replaced with ‘moral injury’:

And let us not forget the incredibly out of touch US Senator who in April suggested nurses just play cards all day. 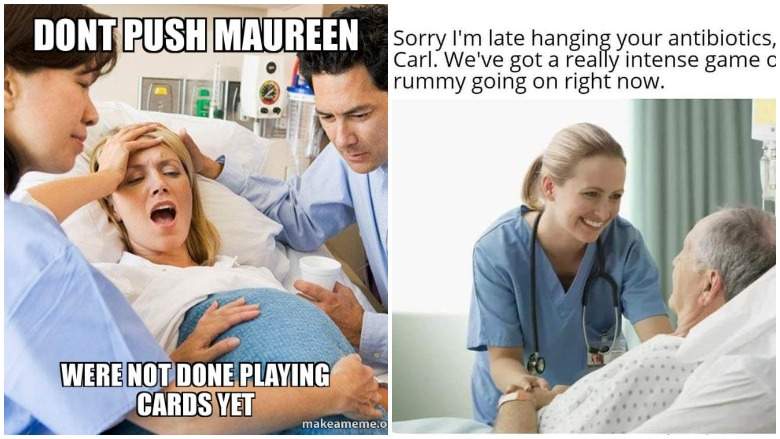 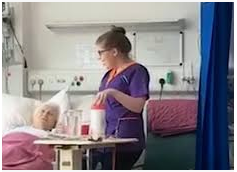 We all have our own stories about the impact a nurse has had during a time of need. We’ve seen the clips of nurses singing to comfort their patients, or creating guards of honour as an ultimate sign of respect for a dying patient. We recognise the strength and courage it must take to be that pillar for humanity when they are at their weakest.

That’s why it’s important to have days like May 12th.

It’s important to reflect on where nursing has come from, the people that have shaped it to what it is today, but also to give gratitude to those who take on the responsibility of a carer today.

What’s also important is to make sure that as we move into the future and the ever evolving landscape of technology and healthcare continues to intertwine, we work hard to ensure their voices are heard. It takes something truly special to be a nurse and it is without a doubt they have the capacity to change healthcare for the better.

They are the front line of healthcare, and what Nightingale did for the recognition of all nurses shouldn’t be for naught.

#throwbackthursday .... to a pre COVID world where hugs were plentiful, beers flowed, laughter was heard in person and state borders couldn't keep us apart.

Now in a world of 'zoom fatigue' what are you doing to keep team mates close, engaged and motivated from home?

Gosh that seems like a lifetime ago! Sending virtual hugs 🤗

It's a subject worth repeating, especially in a time where business pivots are crucial for survival and more tech is being introduced faster than anticipated.

Change has been thrust upon us, ready or not, and now more than ever its important to be bringing your team with you on the journey.

Attack the Monday-itis like Mario... with a bounce and a pep in the step and never losing sight of the end goal - despite any obstacle that pops up along the way. Moustache optional.

What is your great goal this week?

As we wrap up another week we send our gratitude, thoughts, prayers and well wishes to our healthcare front line staff - especially those in the trenches in Victoria.

Wearing a mask and following experts instructions is the least we can do for the sacrifice they make every day to save our lives.

So, if you know a healthcare worker that deserves a massive THANK YOU drop them a tag and message below! ❤️👩‍⚕️🏥👏

An emergency room nurse has recorded an emotional video urging Victorians to do the simple things to help frontline workers facing the pandemic head-on.
View on Facebook
·Share

Our fearless leader we affectionately call "Bossman" is a competition winning dancer, a world traveler, a talented artist and once had his own pie making business!

More than anything he loves to help people, and by taking the leap and starting Cogniom, he gets to spend every day doing just that!

If you'd like to see how Robert and the Cogniom can help you and your business, jump over to the website and get in touch today! cogniom.com/robert-buehrig/